The YWCA Lower Cape Fear held the official ribbon-cutting ceremony for the Wilma Daniels Centennial Celebration Pathway on Monday, October 29, 2018. The Wilma Daniels Centennial Celebration Pathway pays tribute to the 100th anniversary of the YWCA Lower Cape Fear, paved with commemorative bricks celebrating the history of the YWCA. Wilma Daniels was chosen as the pathway’s honoree for her dedicated service to our community, and to highlight the shared mission of eliminating racism, empowering women, and promoting peace, justice, freedom, and dignity for all.

“This pathway is a vision that has become a reality,” said Wilma Daniels. “I used to stand in the playground area of the YWCA and envision children playing and being free in a safe and nurturing space. I believe in making sure children and young girls are educated, involved, and empowered. The YWCA is a place where children and young girls can feel free to express themselves, knowing that they will be mentored, taught, and encouraged to learn and to grow. This pathway is a symbol of the YWCA’s mission, providing a pathway for our children to empowerment.”

Wilma Daniels is the founder and CEO of Daniels Development Company, LLC and the William Hooper Apartment Complex, providing low and medium income families with affordable, quality housing. She is the founder of the Katherine Smith Finley Endowment scholarship and chaired the Windell Daniels Endowment at Cape Fear Community College, as well as the Daniels Foundation, Incorporated.

She has served the community through her work with the American Heart Association, BB&T Advisory Board, Chair of Board of Trustees at University of North Carolina Wilmington, Cape Fear 50 Executive Board, Commissioner of USS Battleship Wilmington, Domestic Violence Shelter and Services, Good Shepard Center, Habitat for Humanity, Leadership Wilmington, Wilmington Chamber of Commerce, YWCA Lower Cape Fear Board of Directors, and YWCA Centennial Advisory Board.

Wilma Daniels has been recognized for her contributions to our community, earning prestigious awards such as the Ladies of Legacy Award, New Hanover County NAACP Dream of Hope Award, Karl Davis Leadership Alumnus of the Year, Wilmington Chamber of Commerce Juneteenth Award, and YWCA Lower Cape Fear Lifetime Achievement Award. 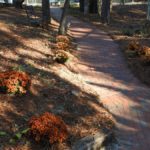 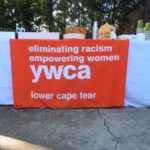 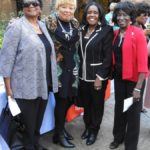 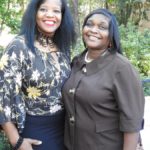 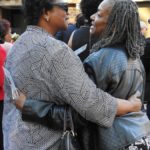 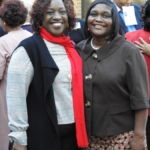 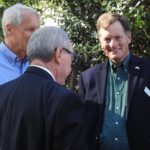 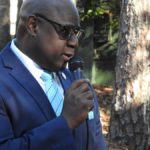 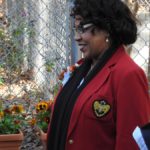 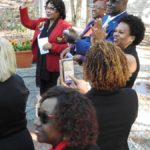 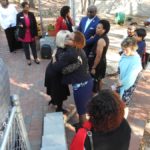 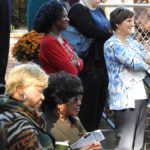 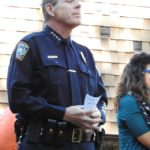 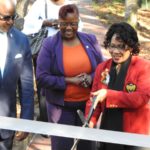 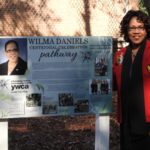 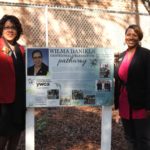 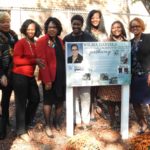 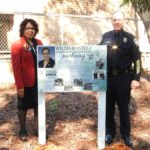 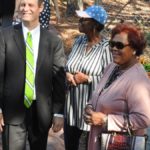 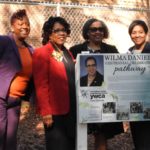 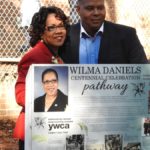 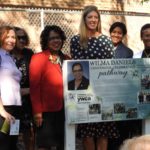 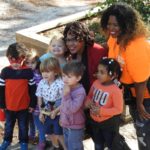 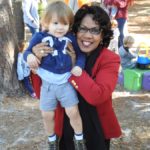 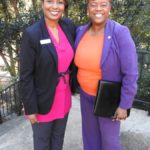 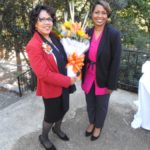 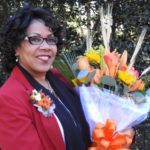 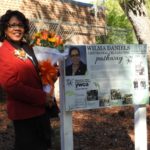